I still remember the first time I went to Milton. It was a house that had certainly seen better days. Its gray walls with peeling paint, the distinctive smell of damp. The bathroom was tiny and the kitchen was a greasy hole. The room upstairs had a window the size of a dog door. The patio overlooked a hallway which walls were covered with moss. The rooftop had a dilapidated room full of garbage. As if it were yesterday, I can feel tears rolling down my face. I couldn´t believe my parents had bought that house.

My father said “don´t worry, I´ll fix it and it´ll be beautiful house”. It sounded more like wishful thinking than a plan. Secretly, I was thankful I didn´t have to live there. I had moved into my brother´s apartment.

Life has funny ways. Lot of water under the bridge since then.

Every story comes to an end. It was time to say goodbye. And I couldn´t help but thinking that I was leaving the house in almost the exact same condition it was when I first saw it, with peeling walls, worn off colors, damp, completely damaged. 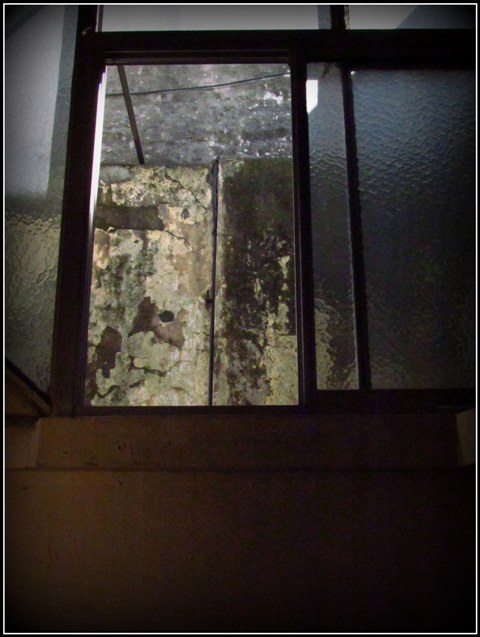 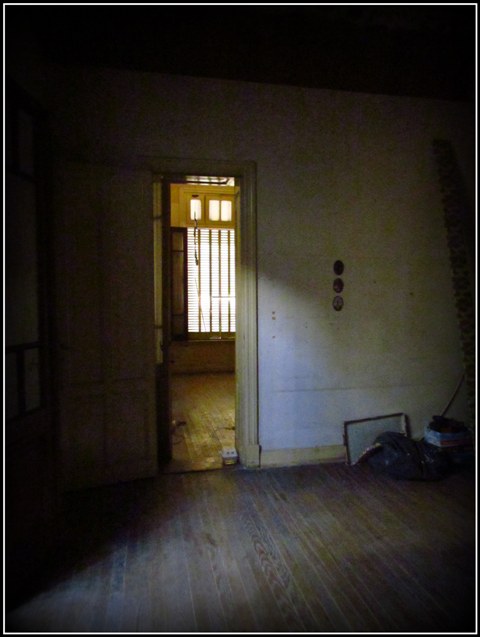 my parent´s bedroom looking at the living room

Main door from inside 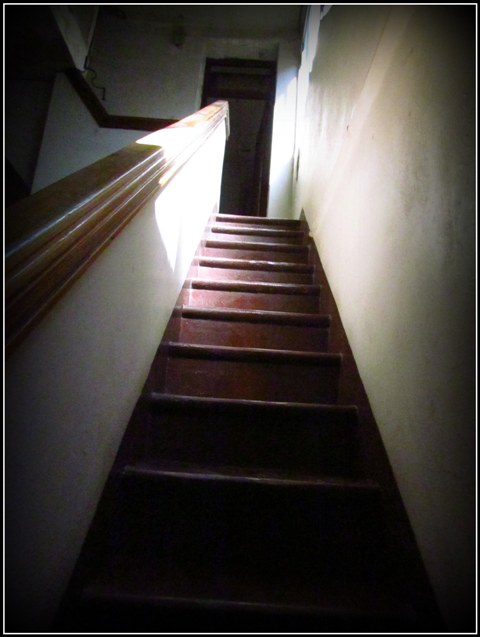 stairs to the rooftop 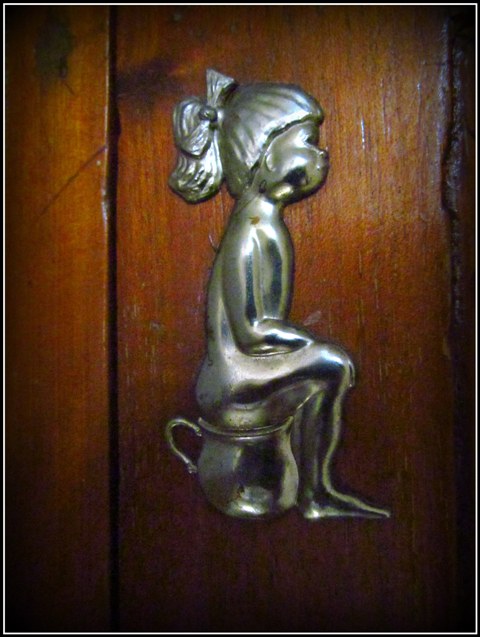 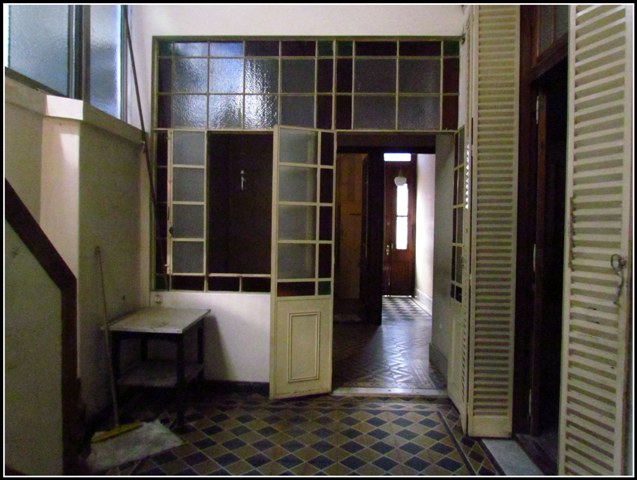 patio looking at the front door

I went over the rooms, one by one, they were empty, silent. The feeling was that of a set, when the shooting is over and the lights go off and the actors leave. And there is silence, stillness.

And I turned the lights off and l shut the door.

And I cried like the first time for the last time.

What I´ve been up to